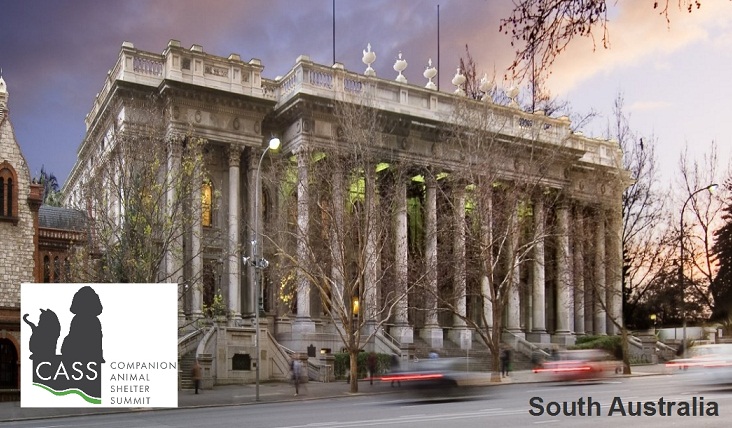 The idea of CASS, Companion Animal Shelter Summit, was developed between Mia from The PAW Project and

Dr. Michael Moyer in Washington DC, during the 2013 No Kill Conference.

Dr. Michael Moyer is the President and owner of Bridgewater Veterinary Hospital, Inc., in Bensalem, Pennsylvania. A 1990 graduate of University of Pennsylvania, he was the Rosenthal Director of Shelter Animal Medicine from 2006 to 2012 where he led the development of the School’s shelter medicine program. In addition to his clinical practice, he provides consultative services to a variety of private and non-profit organizations and participates in national collaborative efforts in animal welfare and sheltering.

Mia had expressed the recent progress, initiatives and attitudes of South Australian politicians towards life saving policies and best practises in animal sheltering, animal management and animal legislation. This was highlighted by the attendance of the Hon. Tammy Franks MLC from the Australian Greens SA at the 2013 No Kill Conference.

With the collaboration of Tammy, her enthusiastic team and her established networking, CASS progressed from a private consultation to a Parliamentary Summit. 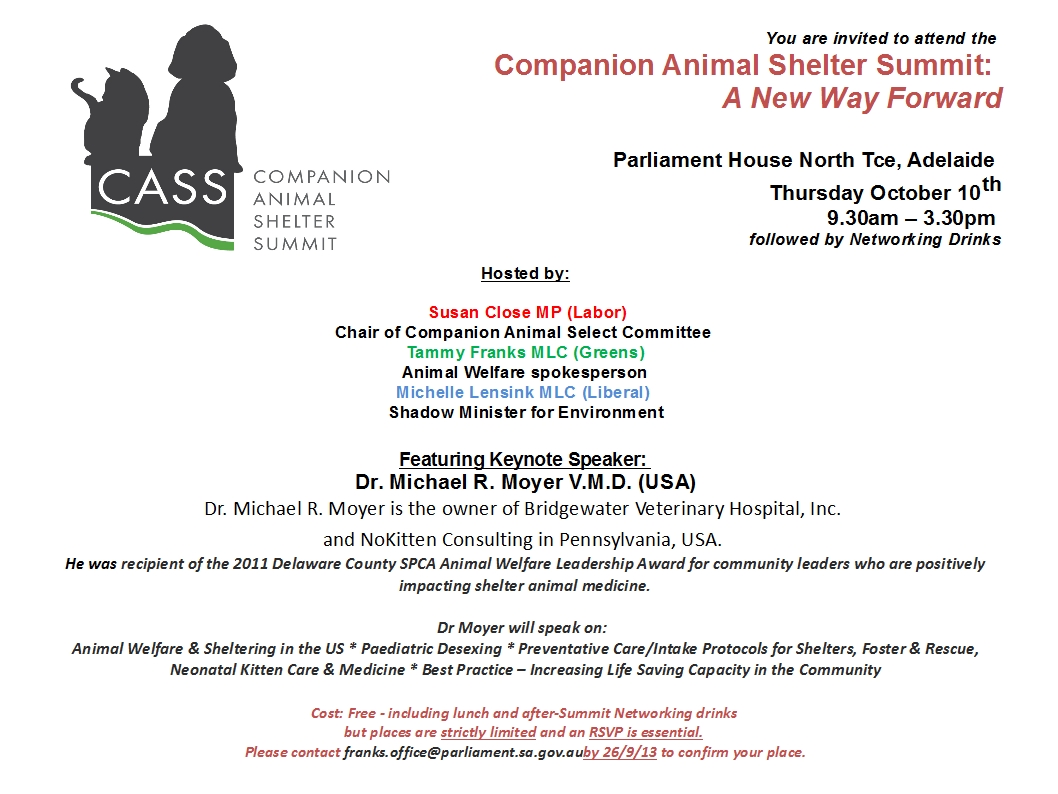 CASS has become the first companion animal conference held in Parliament House to bring together shelters, rescues, peak bodies, government agencies, local government and politicians from across party lines. CASS was hosted by:

The objective of CASS was to provide South Australians involved in companion animal welfare and advocacy, with the opportunity to receive evidence based information, discussing policies and best practises in other shelters and organisations that have resulted in greater life saving, and to gather people together that have historically not communicated in the past to encourage them to work together to save more lives of companion animals.

The all day Summit was held on Thursday, 10th of October, 2013, in the Balcony Room at the Parliament House of South Australia. 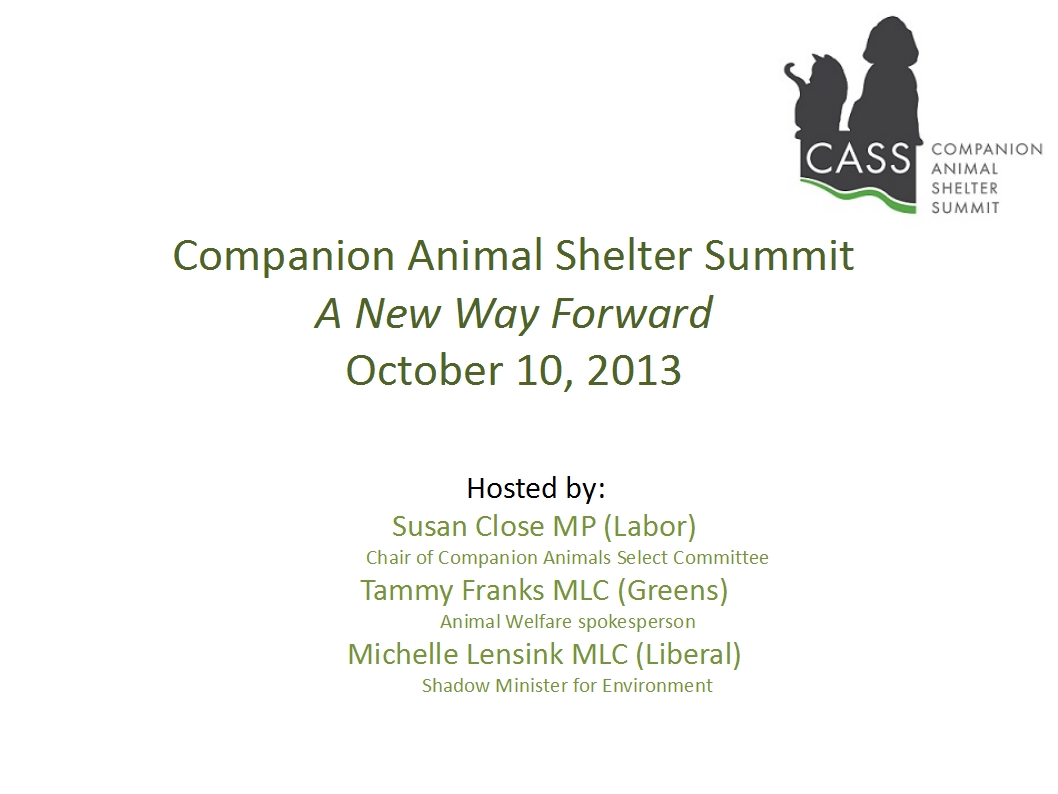 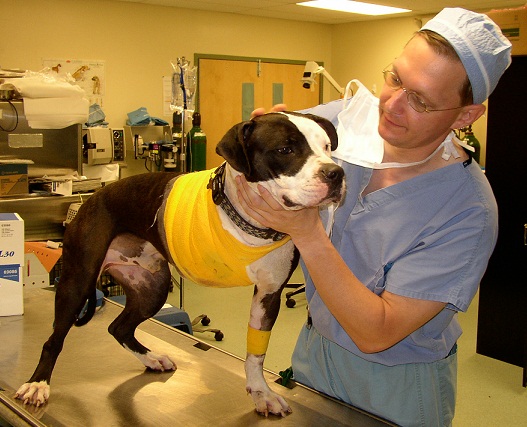 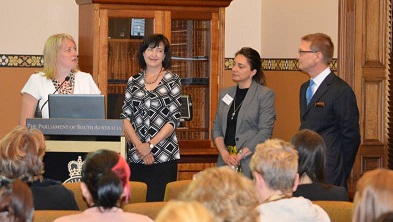 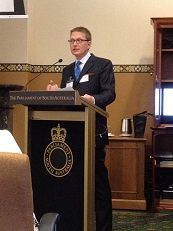 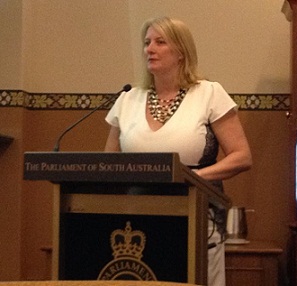 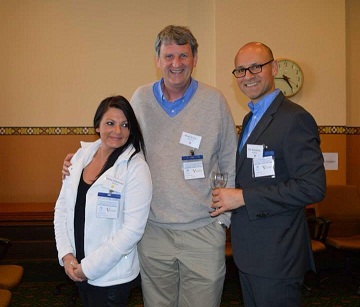 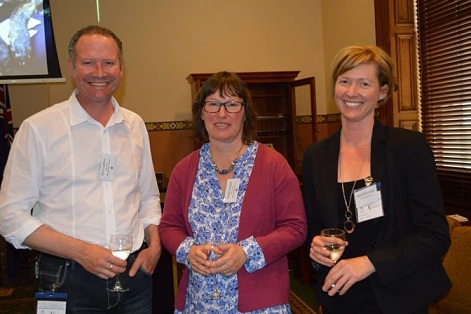 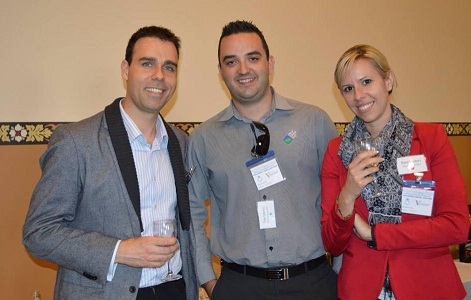 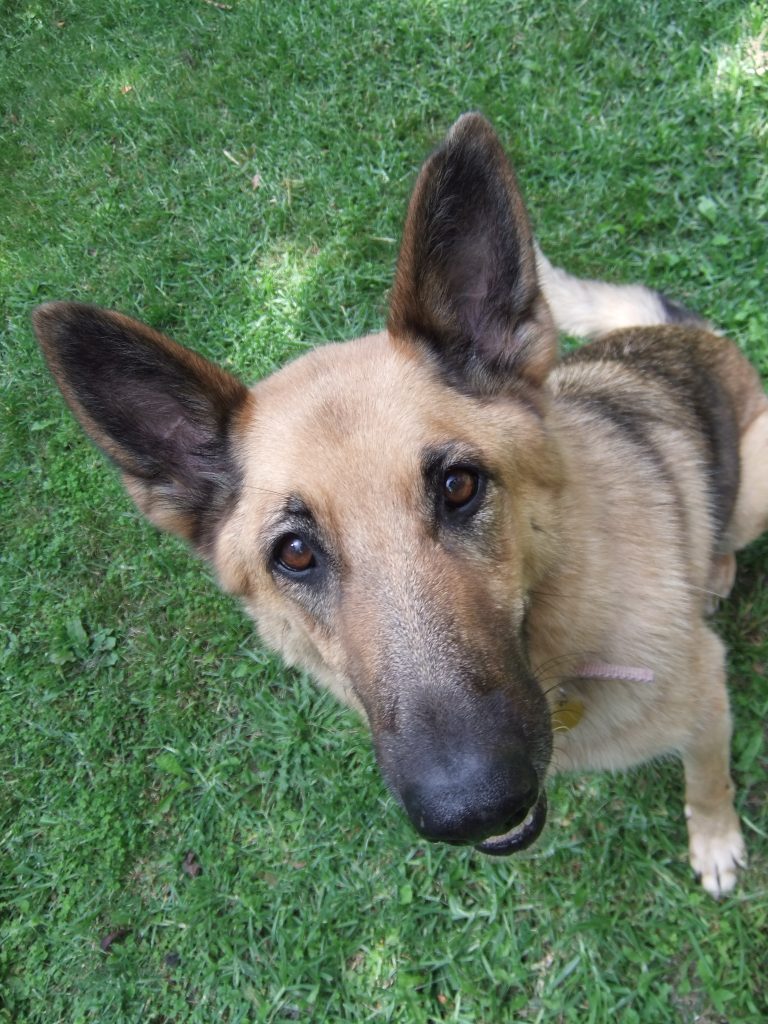