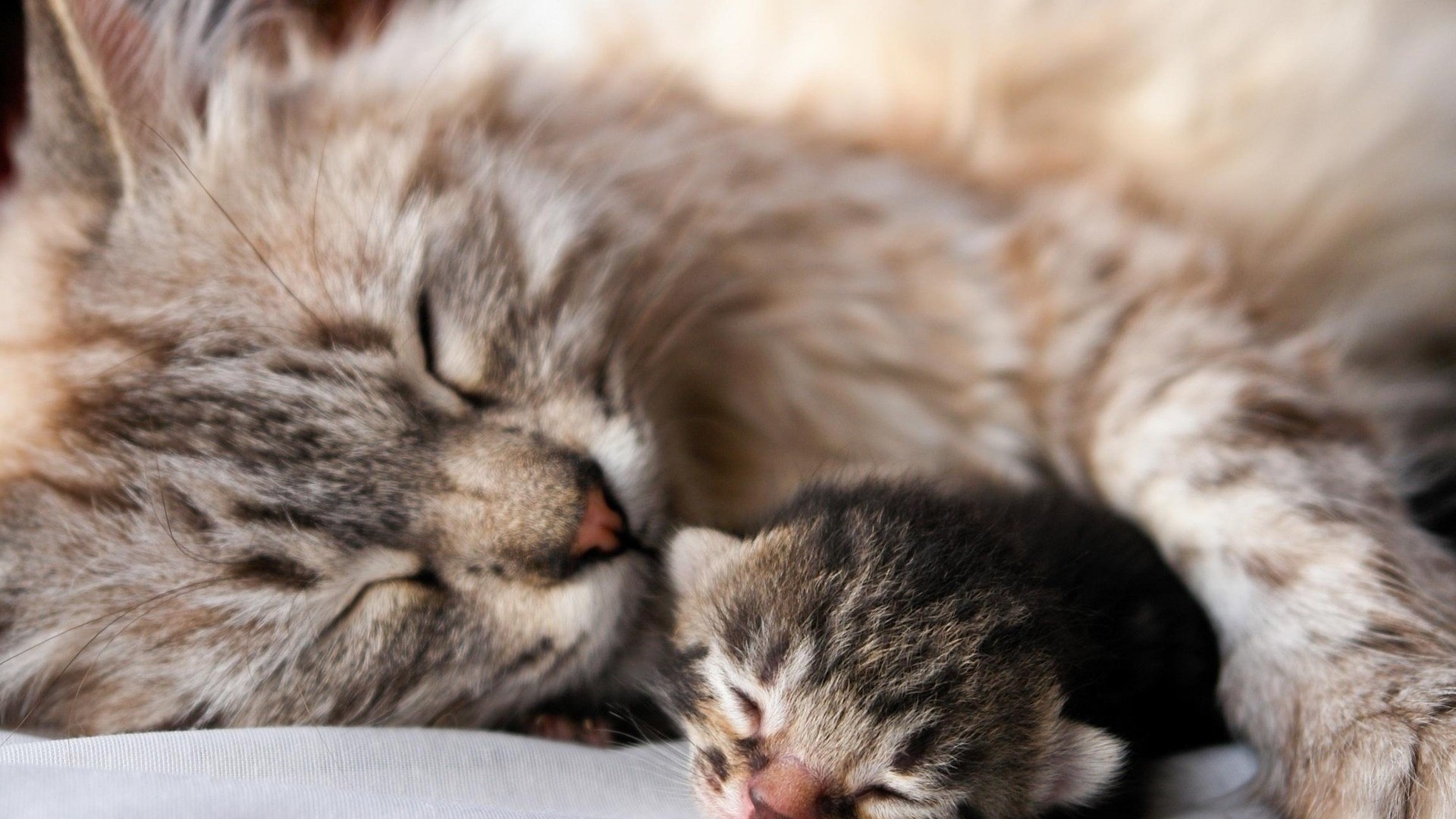 Gas chambers are unsafe for personnel and are inhumane for animal death.

The word euthanasia is derived from the Greek terms ‘eu’ meaning good and ‘thanatos’ meaning death.

Euthanasia is inducing death to an animal that is irredeemably sick, injured or traumatised or in the case of dogs ones that are vicious. If an animal is to be killed, death must occur with minimal fear, anxiety, pain and distress.

The gas that is used in gas chambers is carbon monoxide. It is a colourless, odourless, tasteless, flammable gas. 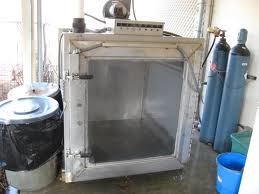 Acute and chronic exposure to carbon monoxide are both hazardous. Carbon monoxide poisoning can cause at a minimum, confusion and headaches, and can progress to central nervous system depression and death.

The recently released SA Work Health and Safety Act requirements around operational and non operational plants that use flammable gas, are explicit and comprehensive. A worker has every right to be safe at work and it is organisations responsiblity to provide and ensure duty of care.

Gas chambers are not reliable in delivering the same poisoning effects for each animal due to physiological variables affecting the carbon monoxide uptake and therefore are not the preferred method of euthanasia for dogs and cats.

Batch killings, the placement of multiple animals in the gas chamber at the same time, is an extreme physical hazard for personnel. The gas flow needed to ensure efficient death to each animal is extremely high. Placing a mother cat with her kittens into a gas chamber is cruel. Not every animal in a batch killing has the same physiological make up, leading to variable rates of suffering and death.

Killing a dog or cat in a gas chamber does not follow the minimum standards of euthanasia from the Australian Veterinary Association. 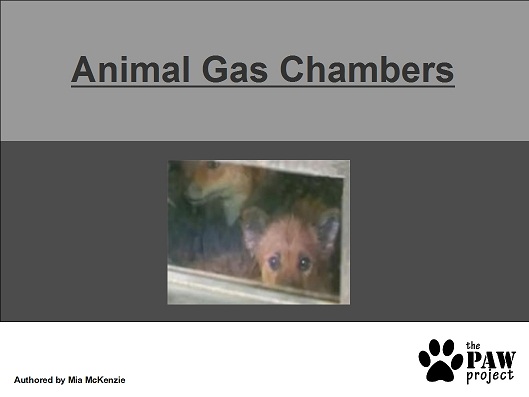