Lucy was adopted from a shelter and it was Lucy who inspired the pathway to animal shelter reform in South Australia.

Lucy’s Law was initiated and created by The PAW Project and Honourable Tammy Franks MLC, and was finalised by a team of Parliamentary officials. Overall, it took six years to complete.

The first progressive shelter was created in 2001. There are now over 300 shelters in the United States that save the lives of healthy and treatable animals.

Lucy’s Law is not about legislating compassion and disregarding fiscal management. We have been led to believe that saving animals is too expensive. But impounding, caring, staffing, cleaning, feeding, veterinary checks, pharmaceuticals, plastic wrap and dumping fees, or incineration and maintenance, costs an enormous amount of money and resources.

Shelters that have progressed to life saving claim that there is a substantial hidden cost in human resources and that progressing to life saving enabled them to secure a stable future.

Lucy’s Law will create a safety net for homeless pets and will provide a stable future for the sheltering industry regardless of who is the Director of the organisation.

Funding and donations were not used to create Lucy’s Law. It was founded through time, relationships, and compassion. 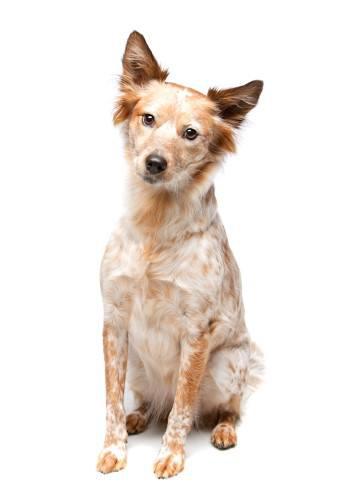 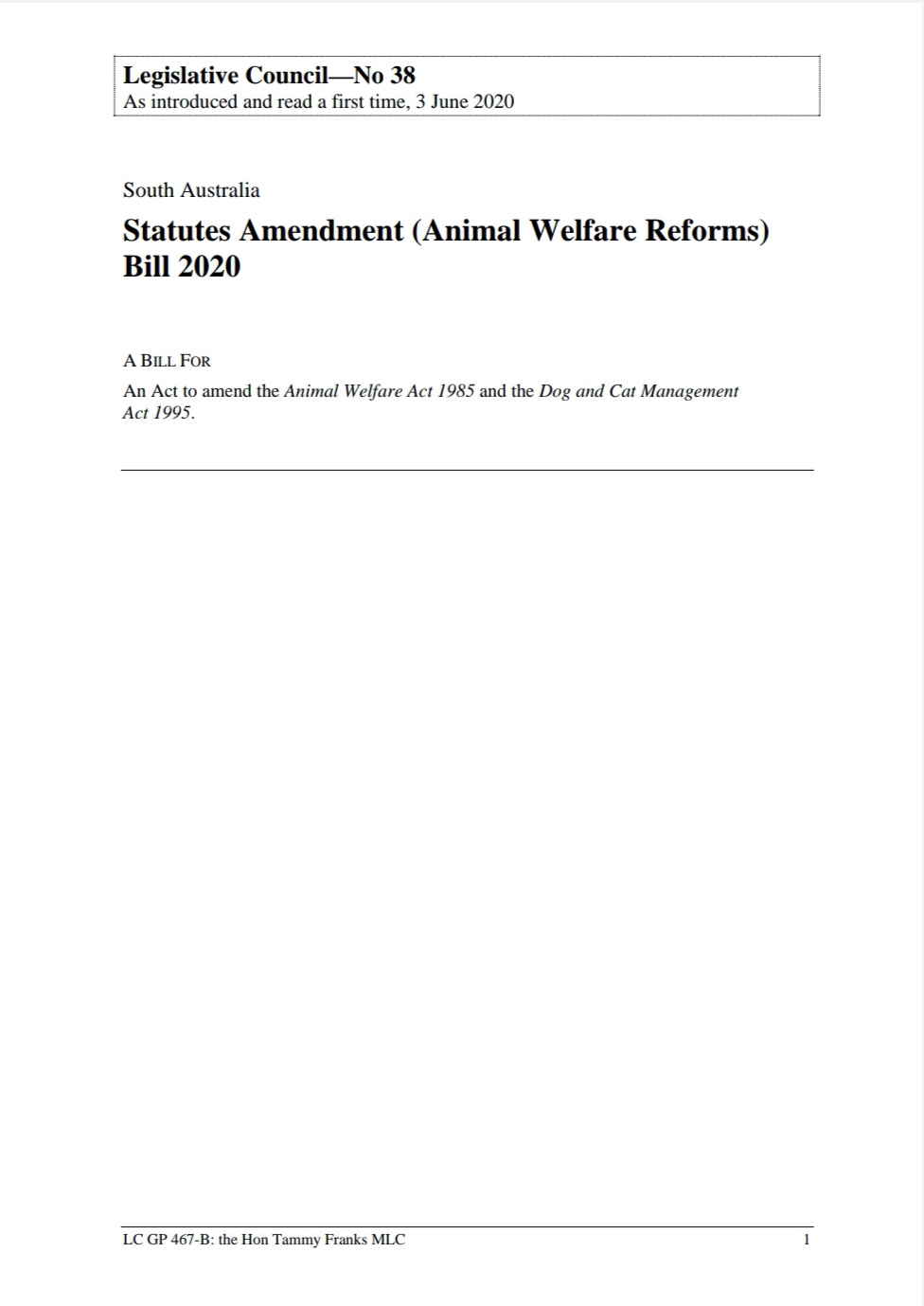 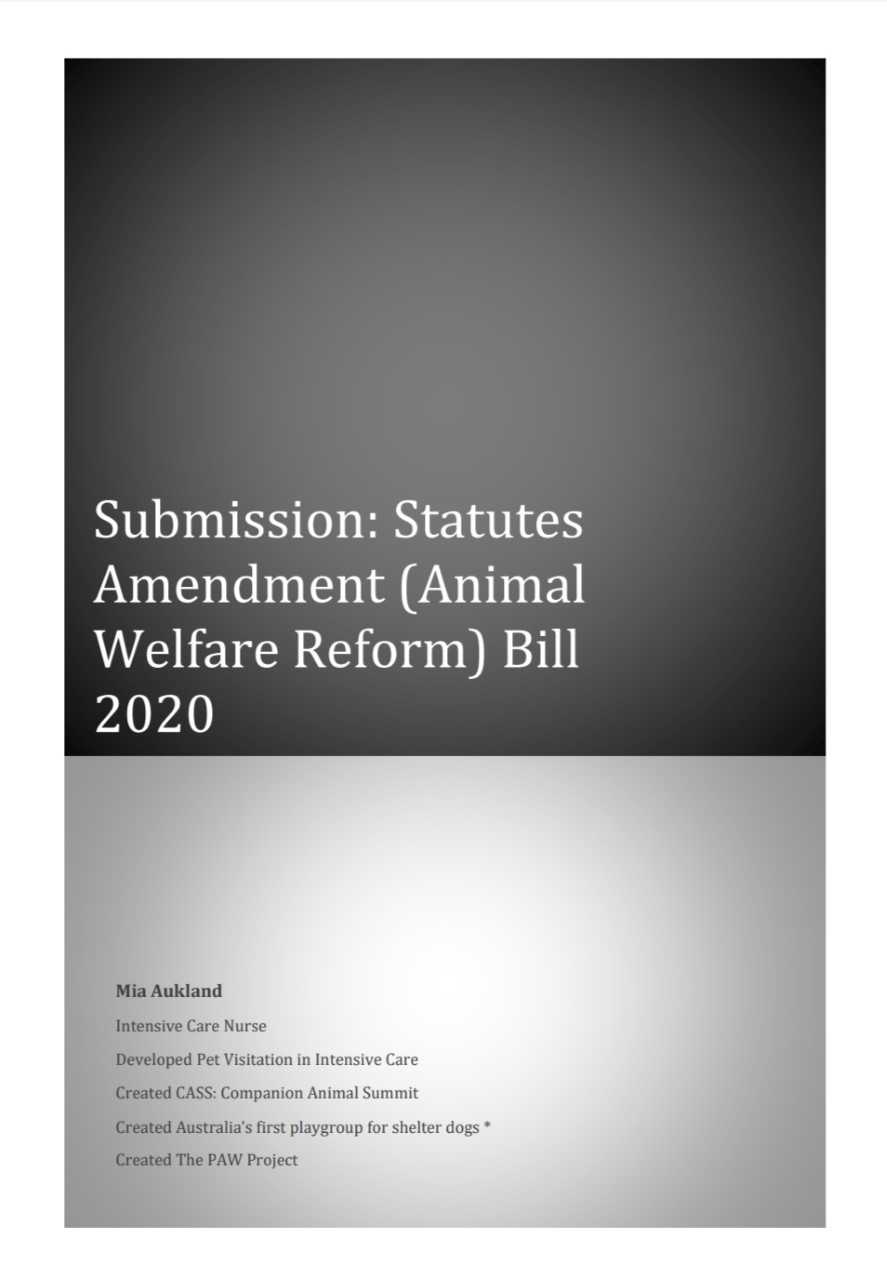