What is No Kill?

Nathan Winograd defines No Kill as:

“An industry term used to define a shelter or community that does not kill animals for lack of space, or lack of necessary treatment. It is a community where healthy dogs and cats, sick and injured but treatable dogs and cats, behaviourally challenged or traumatized dogs and cats, and healthy and treatable feral cats are saved. The only dogs and cats being killed by shelters in a No Kill community are those who are either too sick or too injured to be rehabilitated, or, in the case of dogs, are vicious with a poor prognosis of rehabilitation and, as such, cannot be adopted into homes.”

Who is Nathan J. Winograd?

Nathan Winograd graduated from Stanford Law School and has worked as a criminal prosecutor and a corporate attorney. He took a model that was created in San Francisco and developed it into the No Kill Programs and Services. Nathan started making history in 2001 when he transformed Tompkins County into the first rural No Kill community (where all shelters within the district are No Kill shelters). He chose to be the Director of Tompkins County because it was suggested that San Francisco was successful because it was a highly populated and affluent community.

Not all staff supported a No Kill Tompkins County and within the first six months, half the employees either left or were fired and replaced with people who supported the vision of best outcomes for animals. This is common. When Michael Linke became Director of RSPCA ACT and had a vision of No Kill, he stated “Six years in and my staff of 25 employees is now 55 employees – two who were there when I started. Don’t view staff turnover as a bad thing. Staff unwilling to change or staff who simply expect things not to change will not make long term valuable employees.”

On Nathan’s second weekend, seventy kittens were relinquished at the shelter and around thirty sick cats were transferred there as a result of a raid on a property. Nathan overheard a staff member state “Maybe now he will euthanize some animals.” He didn’t. He did explain that killing for space was no longer an option. With the assistance of the community, local businesses and media, all animals found a home.

Nathan is the Executive Director of the No Kill Advocacy Center. He has assisted in animal legislation and has written two books ‘Redemption: The Myth of Pet Overpopulation and the No Kill Revolution in America’ and ‘Irreconcilable Differences’ and has co-written a book with his wife Jennifer called ‘All American Vegan’ and ‘Friendly Fire’.

What are the No Kill Programs & Services?

The No Kill programs and services are a series of eleven programs. They are life saving, cost effective, community orientated and are environmentally friendly. No Kill shelters exist in rural and urban areas, they are both open and closed admission and are both publically and privately owned. The No Kill programs and services have enabled facilities that take in lost, abandoned and stray animals to increase their live release rate to 90 percent and beyond. There are currently over 200 No Kill shelters in the United States. Australia has none.

The No Kill Programs & Services are:

Is there a No Kill shelter in Australia?

No. When Michael Linke was the Director of the RSPCA ACT, he implemented many of the No Kill Programs and Services. Prior to his departure, the save rate included 94% for dogs, 67% for cats and reached 90% for kittens. Michael spoke at the No Kill Conference. His seminars included “Overcoming Obstacles To Success” and “The 90 Percent Club” (see right for a copy of the seminar).

Is there enough homes for all the dogs and cats?

Yes. The Australian Companion Animal Council Inc. (page 48) reported in 2009 that Australian’s bought 450,000 dogs and 164,500 cats. The figures do not include sales from backyard breeders, online and print media, small shelters and the Animal Welfare League. This concludes that the annual purchase number of over 600,000 dogs and cats is much higher.

Deathrowpets has estimated that Australia kills over 250,000 homeless dogs and cats every year in pounds and shelters.

No Kill shelters redirect the purchasing back to the shelter. Even if Australian shelters redirected only half the sales back to shelters, there still would be enough homes to rehome healthy and treatable dogs and cats.

Are the public irresponsible?

No. There are two fundamental differences between a kill shelter and a No Kill shelter. The first is the animal save rate. The second is kill shelters blame the public for the killing that they themselves do, due to the failings of a model that they choose to use. A No Kill shelter embraces the community – these people are their customers, financial donors, volunteers, foster carers and marketers. In communities that have implemented the No Kill programs and services, it was the shelter that changed, not the community.

Do Australian’s care about pets?

Yes. In 2009, Australians spent over $6 billion on pets, pet care products and services. Our pets are cherished and have become an important part of Australian life. Moreover, marketing continually uses dogs and cats to sell unrelated pet products like real estate, toilet paper, paint, telephone products and much more. Even marketing specialist know that Australians love their pets.

Shelters, in their own definition, are places that provide protection. Not only are our shelters using a failed model, they have had access to programs for over a decade that would enable them to save lives and sustainably, and truly accomplish their mission statements, visions and perform to the expectations of the Australian community.

So where do we go from here? The Companion Animal Protection Act: CAPA. 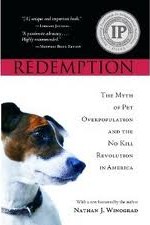 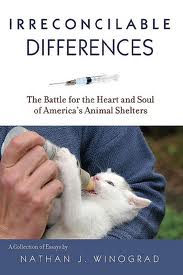 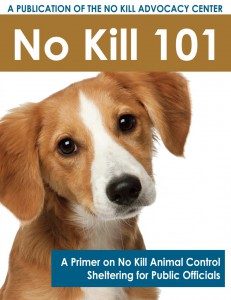 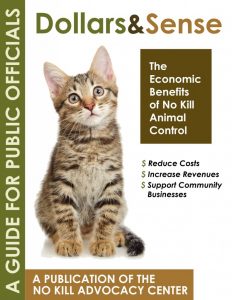 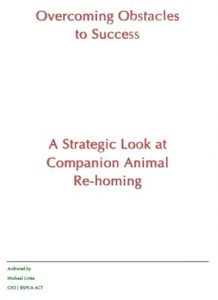 RSPCA Australia-In our Own Backyard

The Myth Of ‘Pet Overpopulation’ In Australia